Does it Make Sense to Take a HECM Reverse Mortgage on a Million Dollar Home? 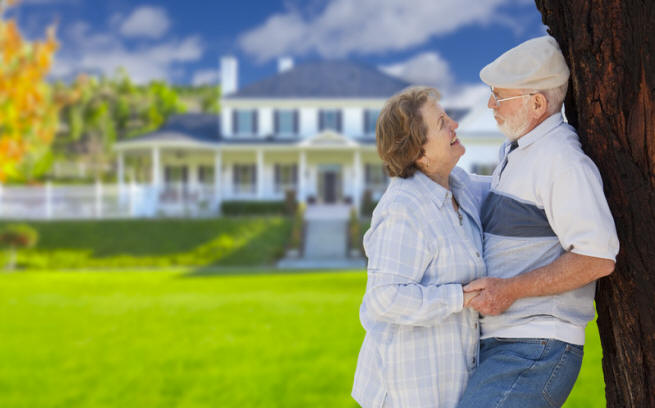