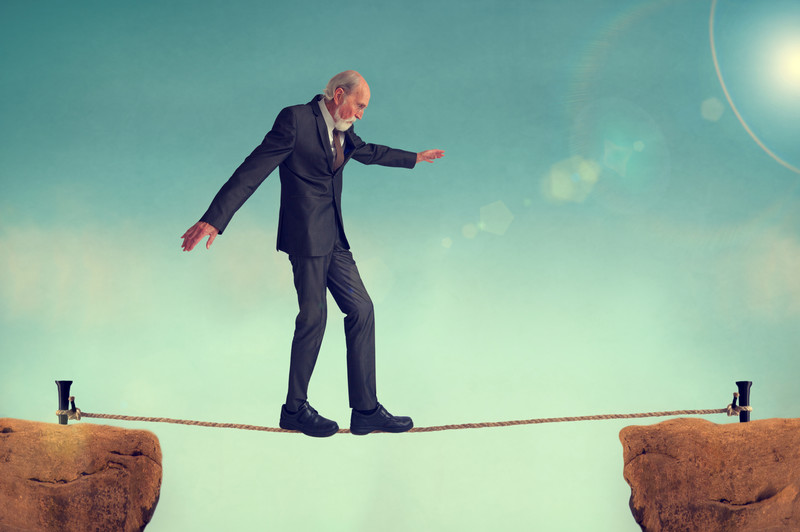 Part of the motivation to be a homeowner is the opportunity to accumulate growing equity in a home. Equity growth, however, is heavily influenced by market changes over which the owner has little   control. House prices appreciate much more in some areas than in others, and there are some areas in which there is no appreciation at all.

A homeowner reaching 62 can begin converting home equity into spendable funds by taking out a HECM reverse mortgage. In calculating the amounts that a senior can draw using a HECM, the Government assumes the borrower’s house will appreciate by 4% a year. This was the average rate for all areas over a period of many decades.

The individual taking out a HECM reverse mortgage today could experience 4% appreciation, but more likely the rate will be higher or lower. The way the program is designed, the borrower is protected against the adverse consequences of a rate below 4%, and allowed to enjoy the benefit of a rate above 4%. The HECM program allows the owner to hedge her property value risk. Here is an example.

Jane Doe is 65, has a house worth $200,000, and wants to draw the maximum amount possible every month for as long as she lives in the house – called a “tenure payment”. As of November 17, the largest amount available from any of the 5 lenders who deliver their prices to my web site turns out to be $566 a month.

Now lets consider the implications of two extreme assumptions about the future value of Jane’s property. In assumption 1, appreciation is zero, meaning the property value remains at $200,000. Jane’s HECM debt, however, rises every month. Assuming the initial interest rate on her reverse mortgage continues, the debt passes $200,000 in the 18th year, and if she lives to 90, she will owe about $335,000. Since there are no deficiency judgments against Jane or her estate, the loss is taken as a charge against the Government’s reserve account. That account is fed by insurance premiums paid byJane and all other HECM borrowers to cover this and other risks.

In sum, Jane continues to receive the payment calculated on a 4% appreciation assumption, even though her house has not appreciated at all.

Now consider the implications of an alternative assumption, where Jane’s house appreciates at a rate of 8%. That means that after, say, 10 years, her house will be worth about $432,000, at which point she will owe about $96,000 on her HECM. Her equity at this point is the difference of $336,000, which is more than when she took out her HECM, and she is now10 years older with a shorter life expectancy.

If she refinances after 10 years, which means paying off the balance on the first HECM, her new monthly payment is $1024, or almost twice as much as the payment on her first HECM. The refinance option allows Jane to profit from the atypically high appreciation rate on her home.

The HECM program provides another benefit to borrowers looking to refinance – the upfront mortgage insurance premium is applied only to the value increase over the original value. In Jane’s case, the premium would be applied to $232,000 rather than $432,000.

The high appreciation rate case raises some interesting questions. A micro question that could become a major focus of retirement advisors down the road is: when is the best time to refinance a HECM? The longer the borrower waits, the higher the new payment will be relative to the initial one but the shorter the period she will have it.

The macro question that arises is whether the losses to FHA associated with this borrower-friendly feature of the HECM program have been fully taken account of in the agency’s mortgage insurance charges. Interest in this question is heightened by the recently announced results of the annual assessment of FHA’s HECM reserve account, which showed a rising deficit. Stay tuned on this.